TYM hands over the “Subsidized homes” to poor women members

On June 18, 2020, in Cat Tien district, Lam Dong province, TYM’s General Director attended the handover ceremony of the “Subsidized homes” to 03 families of poor women members in the area. These are 3 of the 20 families that were awarded with “subsidized homes” at the end of 2019 within the framework of a joint program between TYM and the Family – Society Committee of the Vietnam Women’s Union. 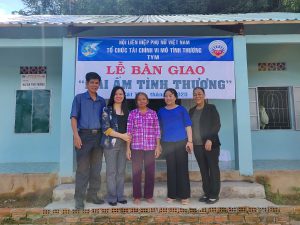 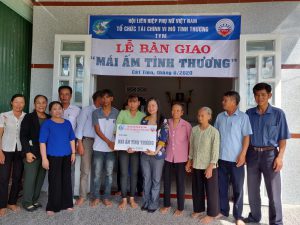 Since 2008, Tinh Thuong Microfinance Institution (TYM) has supported the construction of …